In 2020, the Oklahoma Board of Chiropractic Examiners deployed Thentia Cloud to make progress on its goal of going 100% paperless. 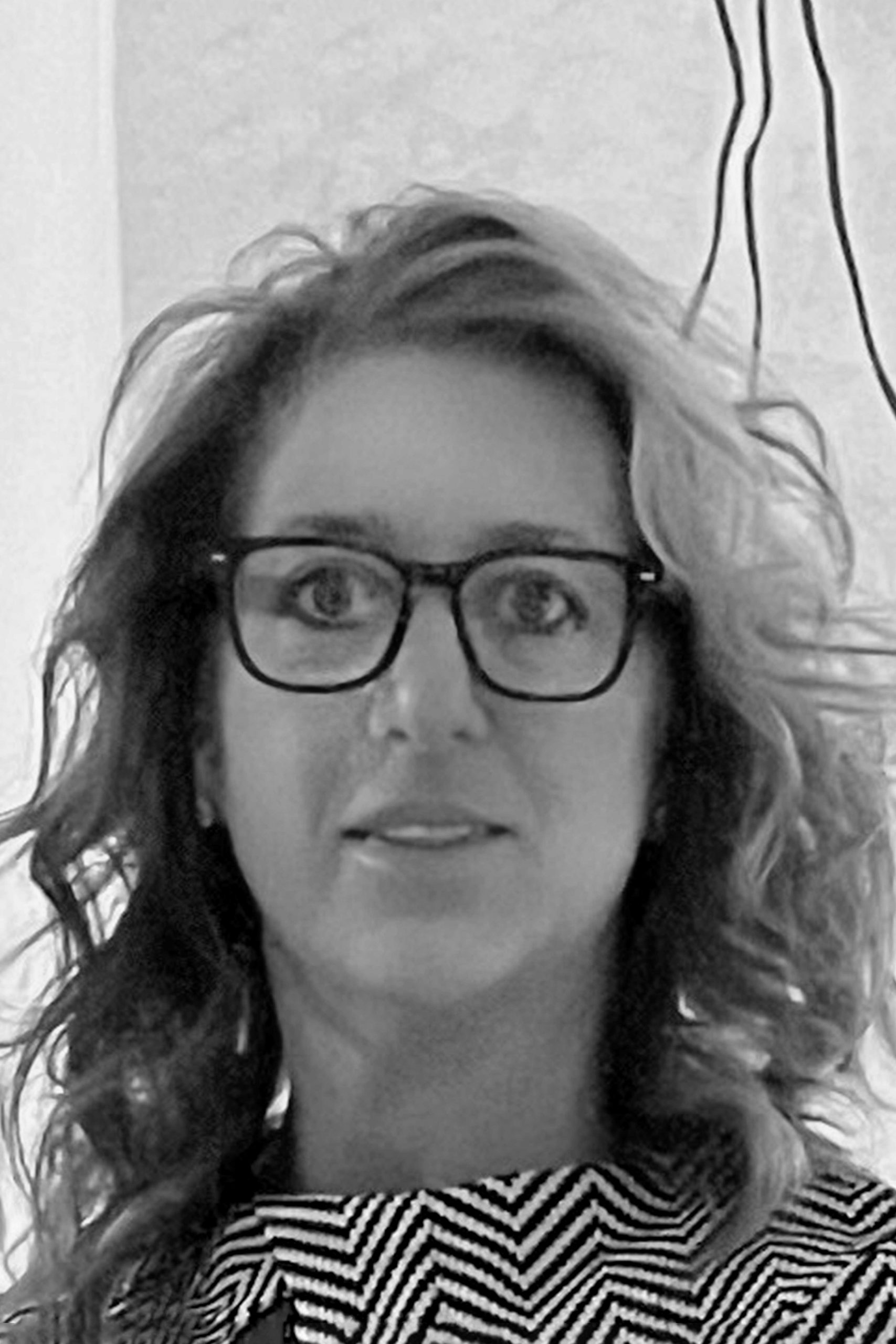 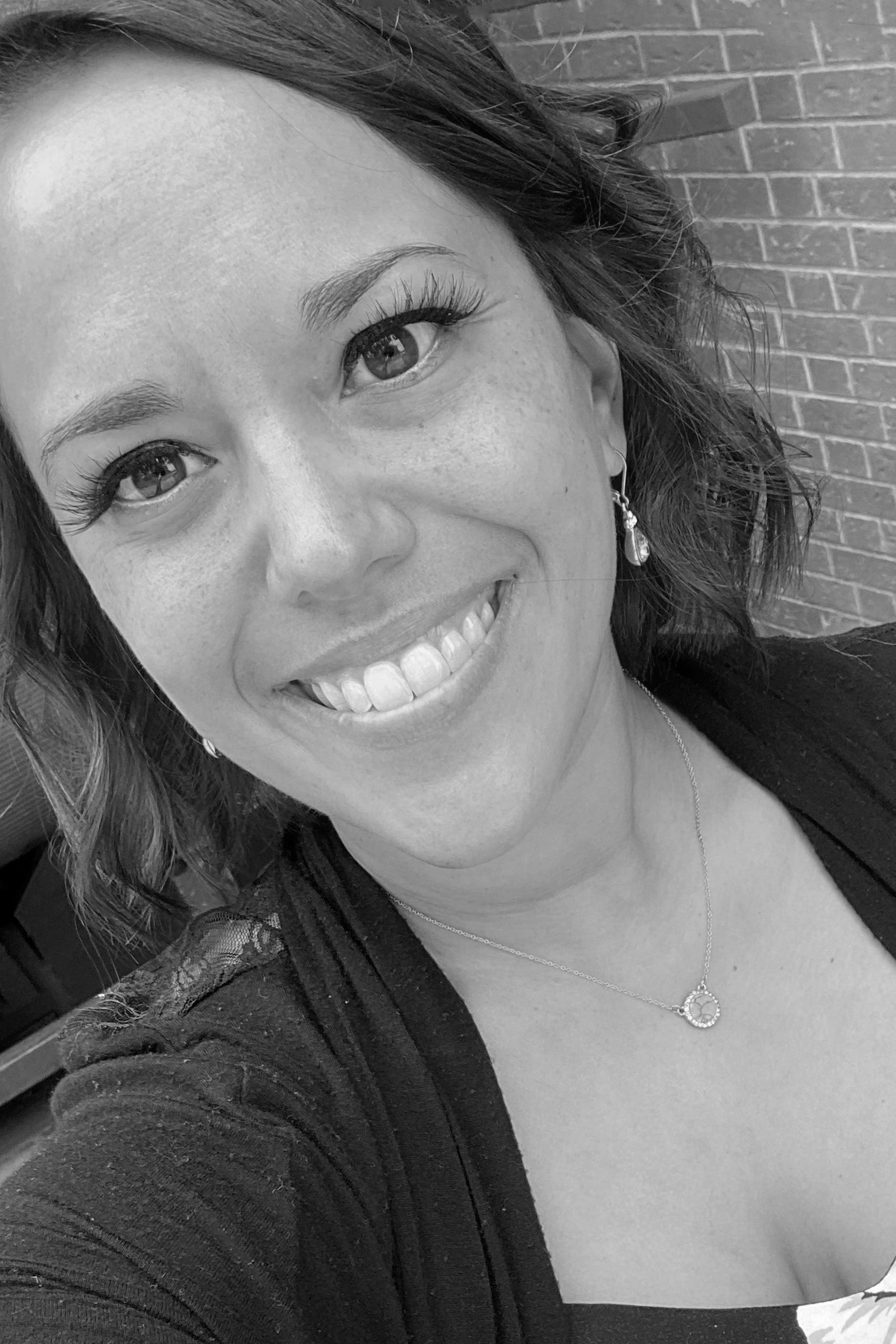 Since launching on Thentia Cloud in April 2021: