One year later, how has President Biden’s executive action on occupational licensing affected the progression of pandemic-related labor shortages? How does the health care industry continue to fare in the COVID-19 era? We look at this and more in Ascend’s latest monthly digest. 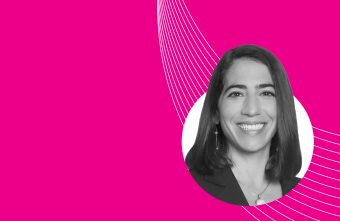 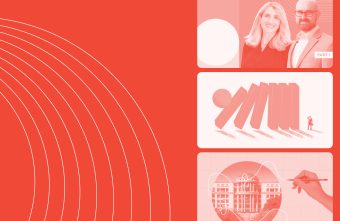 Though their structures and functions may vary across different industries and jurisdictions, regulators everywhere share one common purpose: to protect citizens from mistreatment and malpractice in the private sector.

But how can we begin to capture what the current regulatory landscape looks like on a larger scale? What ideas serve as common threads between agencies of different shapes and sizes? What makes regulators different from one another?

Ascend Magazine exists to investigate topics like these within the fields of government regulation and professional licensure. In our latest monthly digest, we touch on subjects like health care policy, executive action on occupational licensing, patient safety in the COVID-19 era, and more.

The vitality of health care regulation: A conversation with David Benton (Part 1)

David Benton’s regulatory career has been a long and winding one. From his beginnings as an engineer-turned-nurse in Scotland to his stints in London, Geneva, and now, Chicago, Benton has accrued a wealth of knowledge that is almost unparalleled in the field of health policy.

In a wide-ranging conversation with Ascend Magazine Editor Paul Leavoy, the CEO of the National Council of State Boards of Nursing discusses his journey through the regulatory field as well as some of the ideas that shape health care regulation at large. Read the first of our three-part Q&A series here.

It’s been over a year since President Biden signed his executive order on competition, which specifically called for the loosening of “unfair occupational licensing restrictions.” But did the order actually work to strengthen workforces and speed up the licensing process for professionals?

In our retrospective look at Biden’s executive order, Ascend Magazine writer Ariel Visconti checks in on recent developments and investigates what might lie ahead for licensing policy in the United States. To learn more about the order and its origins, be sure to check out our March piece on the reform.

For more detailed updates on recent week-to-week news in the regulatory field, take a look at the most recent installments of Ascend’s Week in Brief:

Could a family services license for paralegals increase access to justice?

Legal services in family law can be difficult to access in Ontario – particularly for individuals with limited financial resources – which has left a high number of litigants unrepresented in court.

But paralegals aren’t currently allowed to provide services in family law, leading many to ask: could a new family services license for paralegals make access to justice easier within this field?

Ariel Visconti examines the debate around this new proposal, and Ontario’s regulation of paralegals in general, in this recent Ascend article.

Regulators often face criticism being too slow in their processing of license applications, especially in situations where labor shortages are challenging a professional industry.

But, as regulatory expert Dr. Sheila Marchant-Short explains in her recent piece, safe licensing that properly protects the public interest can take time.

Read more about what goes on behind the scenes to make sure applicants are qualified to practice in this Ascend Voices article.

Be sure to check out our latest Thentia Cloud blog posts to learn more about the practical advantages and considerations of digital transformation for in the public sector:

Want to stay up to date on the latest developments in the world of regulation, digital government, and professional licensing? Click here to subscribe to Ascend Magazine for news, insight, and more. 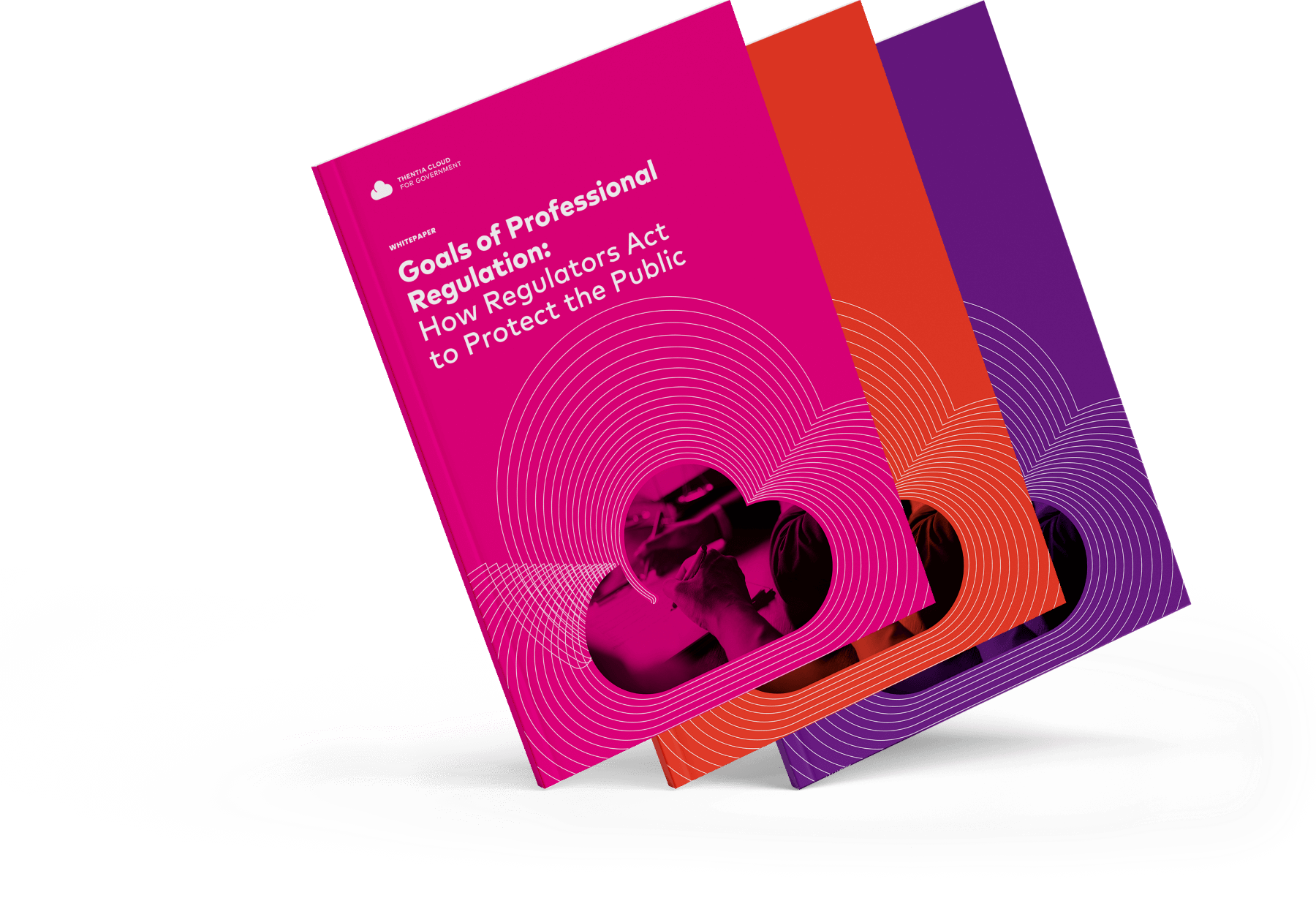 In this paper, we look back at the core reasons professional regulation exists, how it’s done today, and how regulators measure their ability to serve the public.

This will close in 0 seconds

Get essential news, insight, and commentary on regulation and digital government.