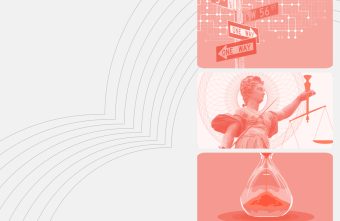 Insight
Paralegal licensing reform, data virtualization, and patient safety: What’s new in Ascend Magazine
Could the Law Society of Ontario’s proposed family services license for paralegals increase access to justice in the province? How can regulators in healthcare work to ensure patient safety? We look at this and more in our latest Ascend Monthly Digest.
August 5, 2022 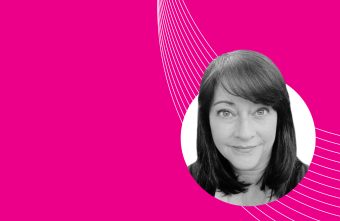 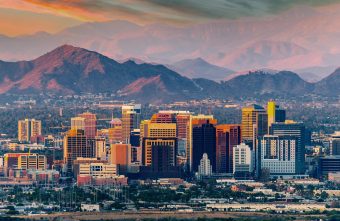 As a leading authority on regulatory practices, Mr. Cayton brings a lifetime of experience as an advisor on professional and regulatory boards. He pioneered the right-touch regulation framework, an approach to regulatory decision-making, which has been adopted by regulatory bodies across the world.

Mr. Cayton developed right-touch regulation after noticing the absence of coherent thinking within regulatory bodies. “Regulators were not really reflecting on their own behavior; they were following tradition. What they thought was ‘Well we’ve always done it this way, it works’. It was really a struggle for them to embrace change, so I sat down and thought about what good regulation should look like”.

Mr. Cayton attributes the growing popularity of right-touch regulation not only to its efficiency, but also to its ease of use. “I think it’s been successful because it doesn’t use jargon and doesn’t require a PhD to understand” Mr. Cayton explained. “Managers have found it straightforward to use in different contexts and people have found that it worked. Its success is entirely due to the fact that people like to use it.”

Prior to becoming an independent director on the board, Mr. Cayton had previous positive experiences while advising Thentia’s team on right touch regulation best practices. “Working alongside them, you get to know an organization really well. I was impressed by the way they work,” Mr. Cayton said. “I know that Thentia has its focus on ensuring regulators have IT that works for them, that makes their job easier and is cost effective”.

As an independent director on Thentia’s board, Mr. Cayton’s expertise on best-practice in regulation, as well as his experience in auditing regulatory organisations will help Thentia in its goal of providing the most modern, comprehensive, and user-friendly technology for regulatory boards across the globe. When asked what he was most looking forward to with Thentia, Mr. Cayton highlighted the need for secure data storage and collection for regulatory bodies, “There’s a huge amount we could learn from sharing anonymized data both for regulatory performance and to improve patient safety”.

Harry Cayton CBE was the chief executive of the United Kingdom’s Professional Standards Authority from 2007 to 2018 and has over four decades of experience in executive positions for non-profits and health charities as well as advising governments in the UK, Canada and Hong Kong. His tireless work and devotion to charitable groups and professional standards organizations has earned him some of the most prestigious awards and honours in the world. Mr. Cayton was awarded the Commander of the Order of the British Empire for health and regulation reform in 2015 and received the 2016 International Leadership Award from the World Health Executive Forum.

Based in Toronto, Canada, Thentia has built industry leading proprietary technology to help regulatory bodies efficiently fulfill their regulatory obligations. The Thentia Cloud platform services a wide variety of clients throughout Canada and the United States, and is built using cutting-edge technology and industry-leading regulatory standards.