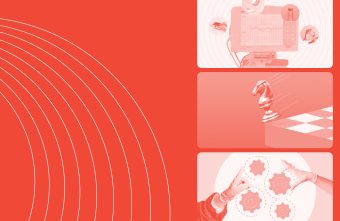 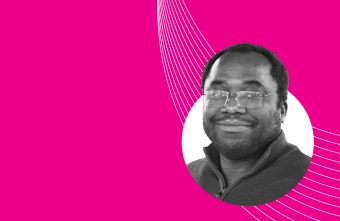 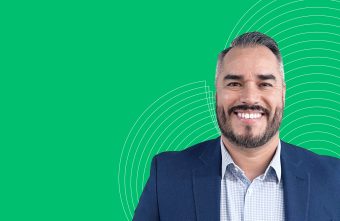 Oklahoma City – June 15, 2022 – Thentia, an industry-leading government software-as-a-service (SaaS) provider, is excited to announce the opening of its new office in Oklahoma, which will offer first-class support to Thentia clients in the state and nearby jurisdictions. After the state announced its formal support for Thentia Cloud as a software provider for occupational licensing in 2021, company leadership began taking steps to open an office in Oklahoma City, enabling Thentia to more effectively serve the needs of area customers and take better advantage of future growth opportunities.

Thentia has seen a significant expansion in its U.S. client portfolio in 2021 and 2022, particularly in Oklahoma and other central U.S. states. CEO Julian Cardarelli says the company saw a new opportunity to capitalize on this growth and chose to seize it.

“We are excited to continue investing in our team to support our growing customer base in the central U.S.,” Cardarelli says. “It is clear more regulatory agencies are putting their trust in Thentia, so we are ecstatic to have the opportunity to follow through on that promise and establish a local presence.”

The new office will be located in Leadership Square, in the heart of downtown Oklahoma City, and led by Bonnie Campo, Vice President of Strategic Alliances at Thentia. With a background at the Oklahoma Office of Management and Enterprise Services (OMES), Campo will bring front-line regulatory experience and a wide range of statewide connections to the office as General Manager.

According to Cardarelli, Campo stood out as the perfect candidate to take on this massive new opportunity.

“Bonnie’s level of government experience and expertise is unmatched in Oklahoma, and she has personally watched many agencies successfully migrate their licensing systems to Thentia Cloud,” Cardarelli says. “In short, there was no better person for the job.”

After cutting costs and streamlining licensing processes for agencies like the Oklahoma Medical Marijuana Authority (OMMA), the Oklahoma Board of Chiropractic Examiners (OBCE),  Oklahoma State Board of Osteopathic Examiners (OSBOE) and the Oklahoma Real Estate Commission (OREC), among others, the company has only further expanded its presence in Oklahoma and nearby states. The new office represents a major step forward in Thentia’s endeavor to become the state-supported software vendor across all 50 states.

Brent Kisling, Executive Director at the Oklahoma Department of Commerce and Workforce Development, says Thentia’s physical presence will be a welcome continuation of the pattern of success the company has established in the state.

“Thentia’s track record in Oklahoma speaks for itself,” Kisling says. “Having a new home in Oklahoma City will only make it easier for the company to implement its modern, elegant software solution in government offices across the state.”

Thentia will be holding an office opening reception during the second week of August – official date still to be confirmed – to celebrate this milestone in the company’s relationship with the state of Oklahoma. All clients as well as other state agencies will be invited to come and celebrate the start of what will be a long and fruitful public-private partnership. More details will be shared with Oklahoma clients and stakeholders in the coming days and weeks.

Thentia is a global company with teams operating in the United States of America, the United Kingdom, and Canada and is trusted by regulatory bodies and government agencies worldwide with more than 8.5 million active licensees across the globe using its platform. Thentia was developed by subject matter experts with a mission to transform government technology through best-in-class capabilities. Its modern and elegant solution, Thentia Cloud, is revolutionizing the way regulatory bodies and government agencies manage data and licensing by bringing the entire process into the 21st century with speed, automation, ease of use, and best-in-class support. For more information, visit thentia.com.