of renewals are now processed digitally through Thentia Cloud

of applications are now processed digitally through Thentia Cloud

reduction in renewals submitted after the deadline 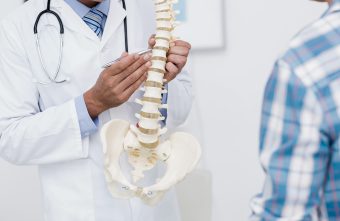 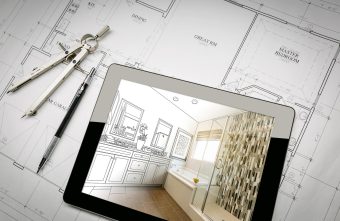 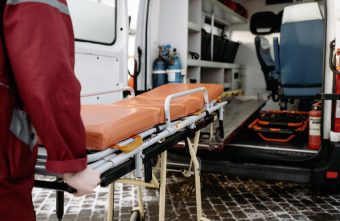 Thentia Cloud was able to fully automate OBCE’s renewal and application processes, eliminating the costs and paper associated with each and saving staff dozens of hours per week.

Results since launching on Thentia Cloud in April 2021: