How the Oklahoma Accountancy Board achieved sweeping productivity gains with Thentia Cloud.

The Oklahoma Accountancy Board (OAB) team have their hands full managing licensure for the state’s over 6,000 Chartered Professional Accountants (CPA) and dozens of registered accountancy firms. Overseeing that many professionals and accountancy firms puts pressure on a small team especially when they’re dealing with inadequate technology, which is exactly what compelled Executive Director, Randall Ross to seek out a new solution for the agency’s licensing management needs.

About the Oklahoma Accountancy Board

The Oklahoma Accountancy Board (OAB), like other government agencies, have a mission to protect the public. The agency prescribes and assesses CPA qualifications and regulates the professional conduct of individual registrants and authorized firms. Since the auditing work CPAs do is vital to the financial stability of organizations, institutions, and citizens across the United States, the OAB needed a fluid, stable system that allows board members to report and monitor compliance in real time, with minimal downtime. 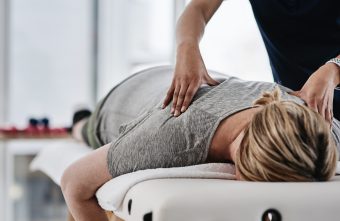 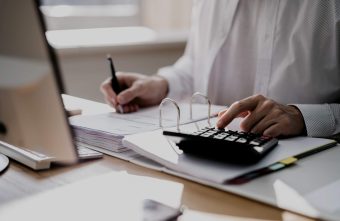 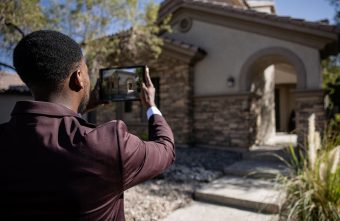 The OAB, under the leadership of Executive Director, Randall Ross, was working with a patchwork system that the agency had long employed but the system was showing its age in a number of ways. The system Ross’ team used was an old version of a highly customized legacy system that had been retired by a number of other agencies. Even the vendor responsible for the system was concluding support for the specific version OAB used, a fact that augmented existing problems for the agency – and introduced new ones.

1. Poor self-service features for the public
One of the biggest challenges with OAB’s legacy system was the lack of self-service capabilities. Ross laments the additional manual work this created: “Licensees had to call us for information, for multiple password resets, for all sorts of administrative tasks, or to ask, ‘How much CPE did I report last year?’ Any type of interaction was incumbent upon us to facilitate that information.”

2. Poor licensee communication capabilities
Not only were self-service features either limited, broken, or non-existent across OAB’s existing system, it also lacked basic capabilities across mobile devices, which are increasingly essential tools among licensees and members of the public.

3. A high amount of downtime
Although most of the licensing system’s issues were made apparent through use, its biggest problem was that it was often not usable at all. A decade old and lacking critical updates and support, the software frequently experienced downtime, leaving licensees, members of the public, and sometimes the agency itself in the dark.

4. Reliance on third parties
Without basic functionality to either connect with other state systems or facilitate common activities such as payments, OAB’s legacy system relied on third-party, glitch-prone solutions to connect to, for example, the treasurer’s office for licensee payment management.

5. Lack of functions beyond licensing
Although licensing is a large part of professional regulation, there are other critical functions such as board management, inspections and reporting. State agencies need to interact and integrate with other agencies, services, and tools. OAB needed a platform capable of more than just license processing – it needed a partner with an end-to-end solution that offered an array of regulatory functionality.

6. A short deployment time frame
Although the termination of support for its legacy system would ultimately herald much-needed change for the agency, it also came with a tight timeline: since its system faced sunsetting with only months of notice, OAB faced a tight time frame to find and implement a new system.

Recognizing other agencies faced the same challenges and would have to implement a new solution, Ross reached out to other boards to find a solution together.

“It was four months from ground zero to registrants being able to log on and register … If you have ever done a system conversion, you know to do it in four months is impressive, much less to do it in the middle of a pandemic.”

When OAB was introduced to Thentia Cloud, Ross and OAB Deputy Director Colin Autin immediately recognized it possessed the broader set of capabilities they were looking for. Other systems under evaluation were designed for different purposes – namely permitting – and clumsily adapted to fulfill other regulatory functions. “For us, regulation is more than just issuing a license,” Ross explains. “It’s continuing education, it’s compliance work, it’s everything that goes into getting people qualified to be licensed.”

A platform for all regulatory activities

OAB needed a solution built specifically for the unique needs of regulators. In contrast to permitting solutions, Thentia’s modules for continuing education, compliance, reporting, payments, and other important day-to-day regulatory functions are natively built in, a point of substantial appeal for Ross and his colleagues.

During the board’s introduction to Thentia, Ross and Autin raised their need to integrate with third parties, a cumbersome ordeal with their existing legacy solution. With Thentia, OAB would be able to relay information to and from third-party organizations, such as the treasurer’s office, directly within the platform.

Another factor in the OAB deciding to implement Thentia Cloud was the service offered. Ross commented, “The people from Thentia are the nicest people, and they’ve all been friendly. And unlike our other vendor, we wanted to make sure that we had people in North America who we could talk to.”

Thentia’s implementation team understood that the OAB faced an immovable deadline since support for their existing system concluded at year’s end. Keenly aware of the urgency, they managed to get OAB up and running on a new solution within four short months, at a pace rarely seen among large software implementations. “It was four months from ground zero to registrants being able to log on and register,” Ross reports. “If you have ever done a system conversion, you know to do it in four months is impressive, much less to do it in the middle of a pandemic.”

Staff have saved countless hours of administrative time simply from automating the most basic and repetitive tasks. Document management and user account management, which used to eat untold hours of the board’s time, are now seamless and effortless. “The time savings to the office just on password resets is significant, because for every one of those people who would call, it would take a minute or two to do a reset,” Ross explains. “And now registries can do it themselves totally online.” He adds that the ability for registrants to upload – as opposed to email – their own documents has been transformational.

4. Reduced downtime from multiple hours each year to minutes

In the 14 months since Thentia was implemented, OAB has experienced only 15 minutes of downtime – a monumental improvement from their previous system. Costs associated with downtime can be enormous, and impact both regulators and licensees, who may be required to suspend business until it’s resolved. “The uptime [with Thentia] is almost constant, and issues from the public portal side are non-existent,” Ross notes. “So our back end administrative function can again refocus on our mission, versus just helping break fixes through the portal in our old system.”

In addition to positive feedback from licensees since implementing Thentia, Ross has enjoyed a significant reduction of what used to be a near-constant activity: phone calls.

“Our feedback has been really good, but better than that is the silence,” he explains. “It’s much, much nicer to hear the silence.” OAB has since directed staff to use the administrative time previously spent answering phone calls on much higher value work.

In just a matter of months, OAB has begun to reap the benefits of Thentia Cloud. With their core regulatory challenges now being addressed by a truly end-to-end solution, they are looking ahead to new goals. “We are aiming for 90-95% of registrants to just go straight through the registration system without us having to dive into their records,” Ross explains. “I can’t explain how much time that will free up in our office. It’ll allow us to do more compliance work and the work that we want to do.” 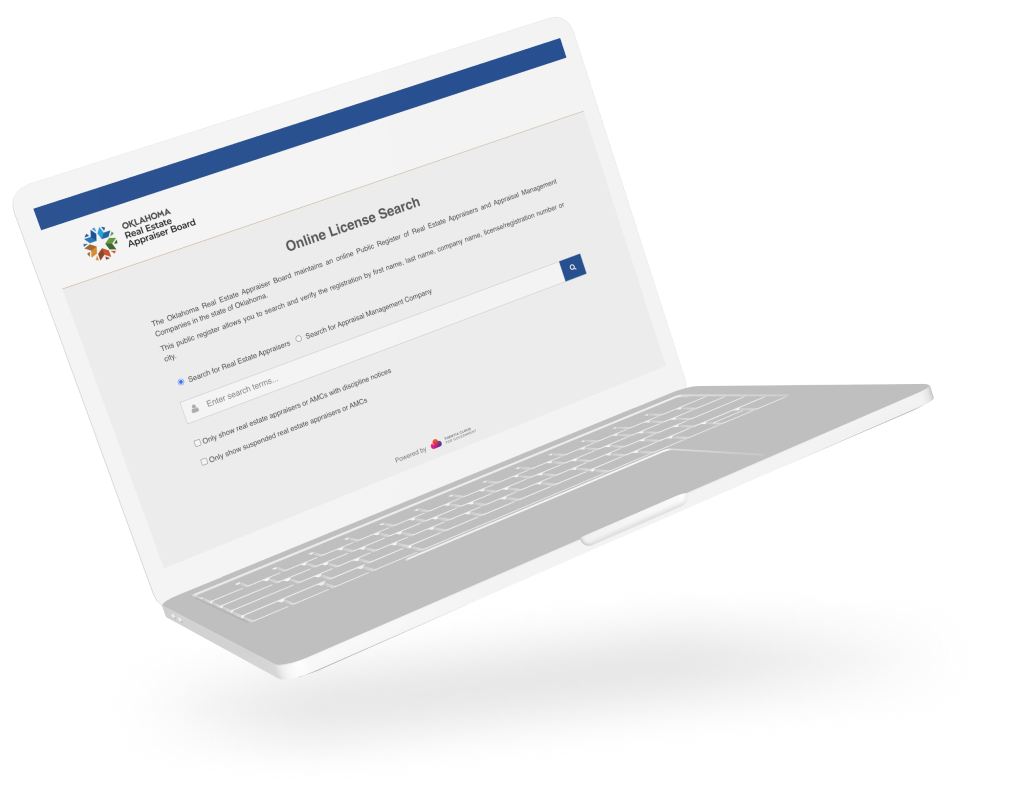